The Fantasy Gacha Carnival is still going on!  Check out Mushilu's amazing gacha set there.  It is to die for <3  This skin is also super neat.  It is by Cureless and it has appliers for Omega and Catwa heads.  I found it looked best in Catwa Catya but experiment!!! 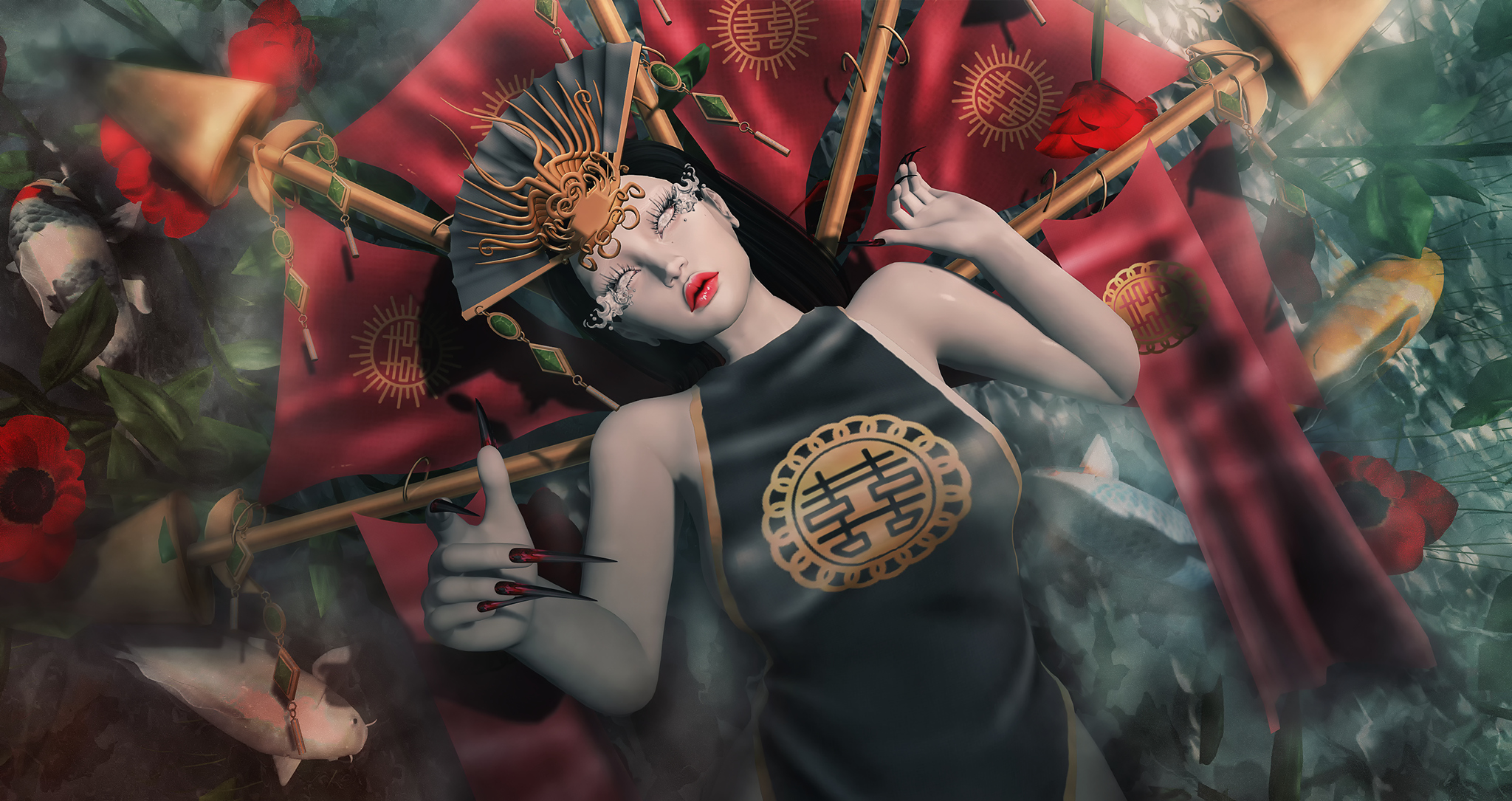