March 25, 2019
The wired might actually be thought of as a highly advanced upper layer of the real world. In other words, physical reality is nothing but an illusion, a hologram of the information that flows to us through the wired.
This is because the body, physical motion, the activity of the human brain is merely a physical phenomenon, simply caused by synapses delivering electrical impulses.
The physical body exists at a less evolved plane only to verify one's existence in the universe.
― Miho Iwakura, Serial Experiments Lain 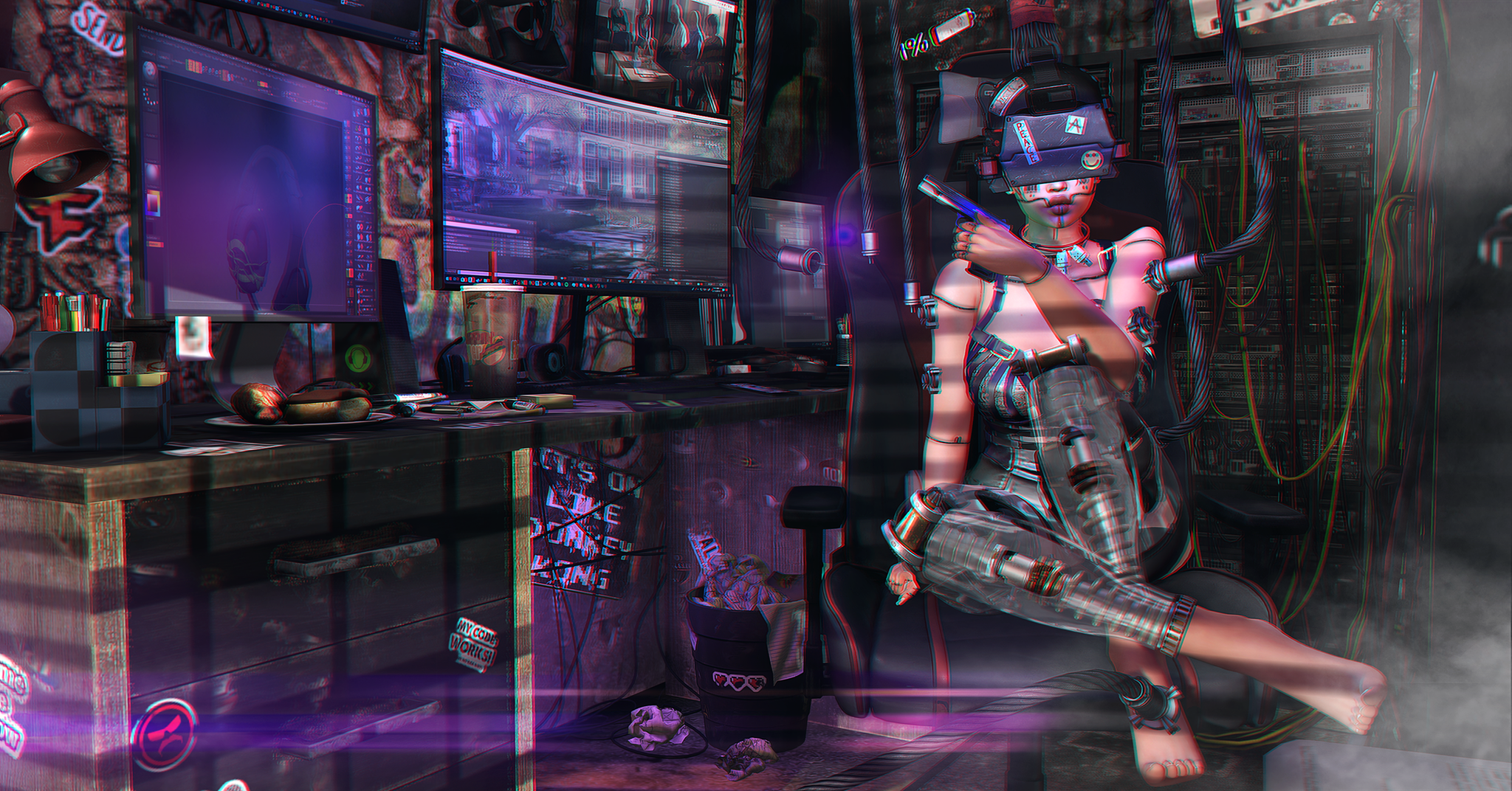