Who is Cerridwen?  She is the Celtic Goddess of death,  transformation, of the cauldron of inspiration, of prophecy.  In her tale she gave birth to a son with no powers so she sought to give him all her knowledge.  She spent many months brewing a potion for him but needed one more ingredient.  She gave the potion to a young boy to stir but not taste.  Of course, he tasted it and received all of Cerridwens knowledge.  He ran all over the world hiding from Cerridwen, transforming himself into all sorts of animals.  Finally, he disguised himself as a piece of wheat and was eaten by Cerridwen but Cerrwiden became pregnant with him.  She gave birth to him and he became the greatest bard who ever lived. 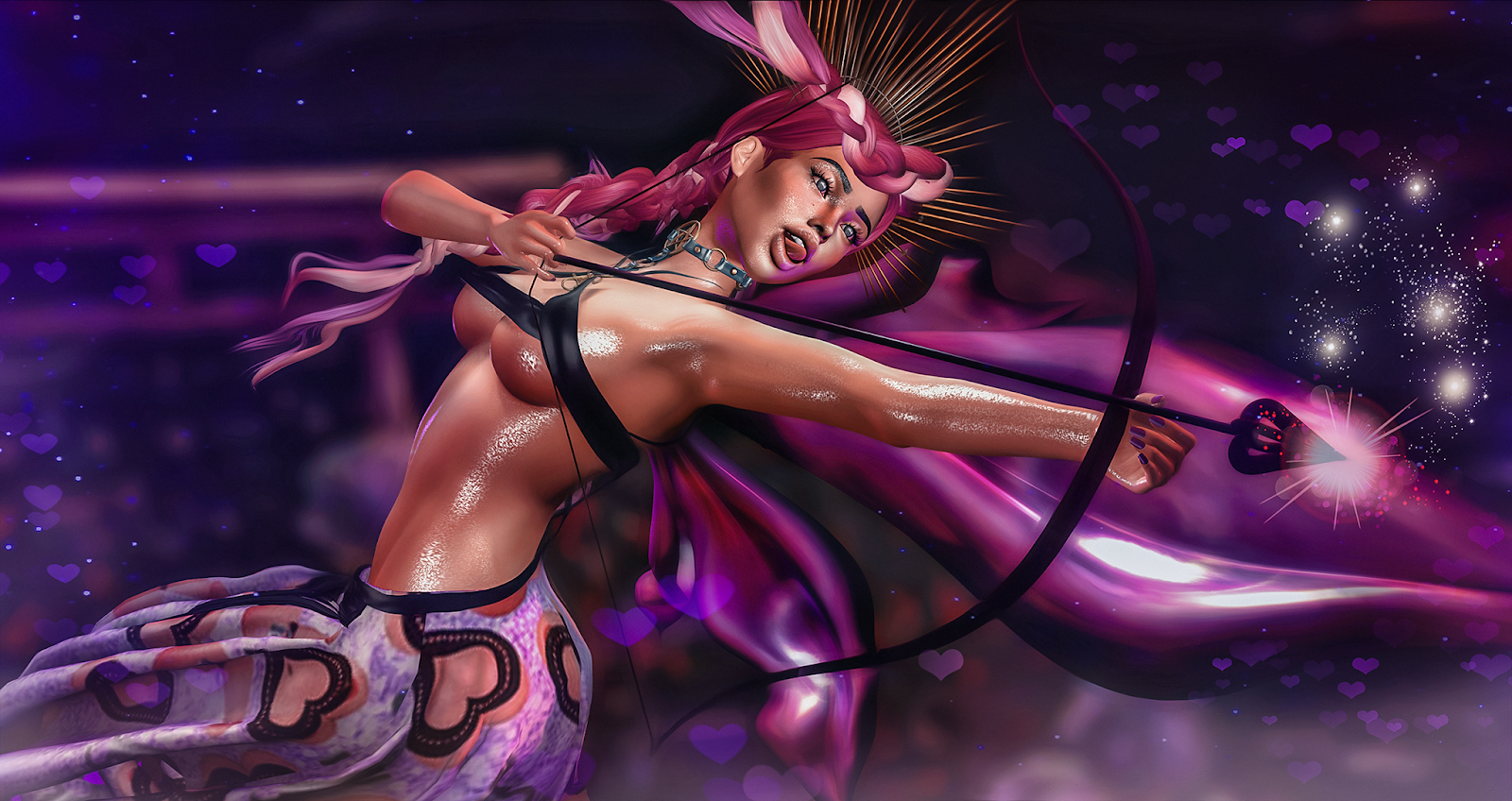