September 06, 2018
Imagine when your lungs are filling up with liquid.
Intoxicated poison flowin' through your veins
It seems like nothing's changed. 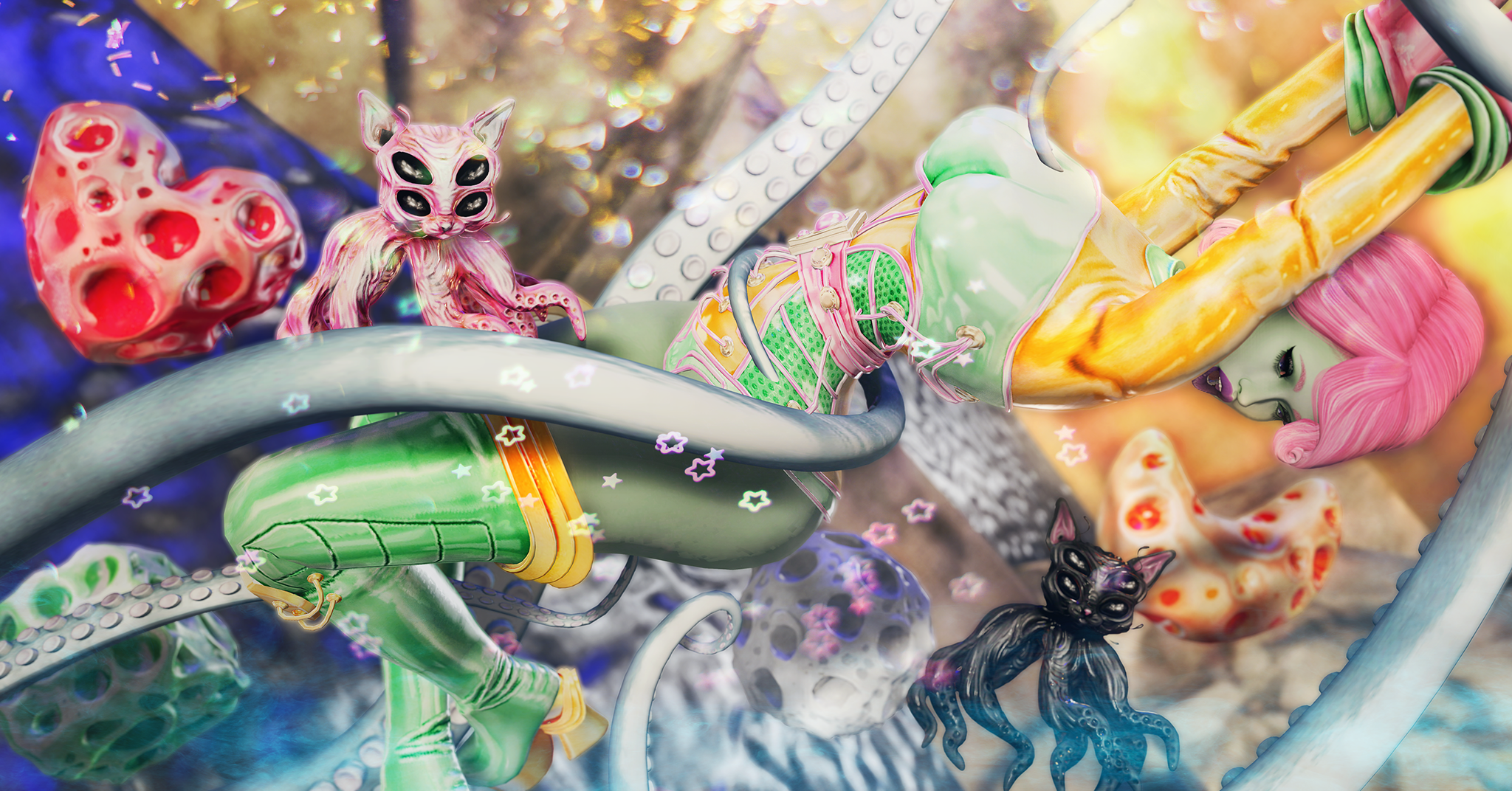