June 07, 2018
Homer Simpson: I've gone back to the time when dinosaurs weren't just confined to zoos! OK, don't panic; remember the advice your father gave you on your wedding day.

"If you ever travel back in time, don't step on anything, because even the tiniest change can alter the future in ways you can't imagine."

Homer Simpson: Fine. As long as I stand perfectly still and don't touch anything, I won't destroy the future. (a mosquito flies in) Stupid bug! You go squish now!
(swats it)
But that was just one little insignificant mosquito. That can't change the future, right? 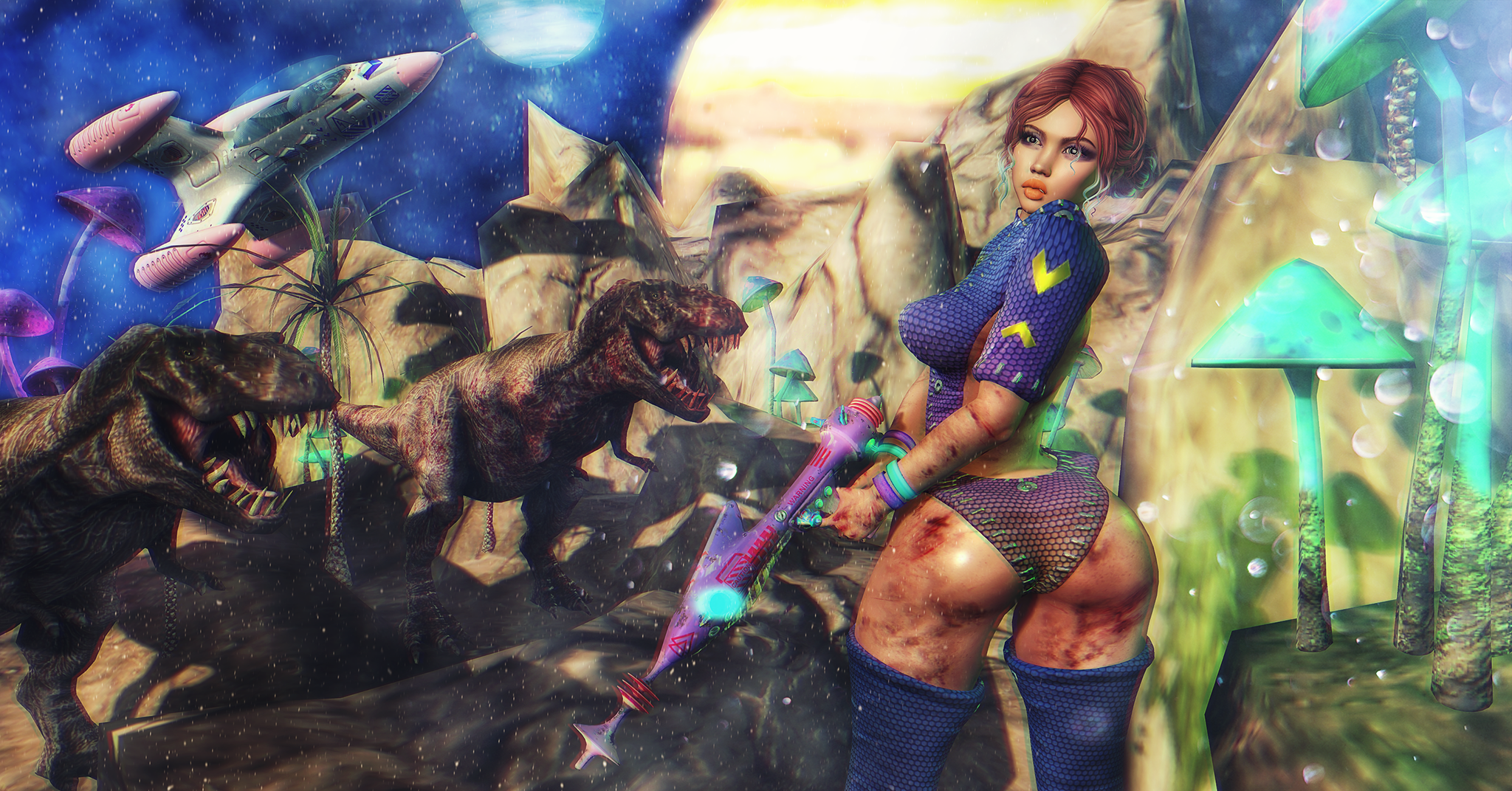 Survivor Tattoo by The White Crow