May 24, 2018
Don't blame yourself. The apocalypse wasn't your fault. Actually, it was just as much your fault as it was anyone else's.
Come to think of it, if you're an American, it was probably about 80-90 percent more your fault than the average human.
But don't let that get you down. It wasn't exclusively your fault. Unless you're the president. Then it might be your fault.
But you'll have plenty of interns to tell you that it wasn't, so you'll be fine.
~Meghann Marco 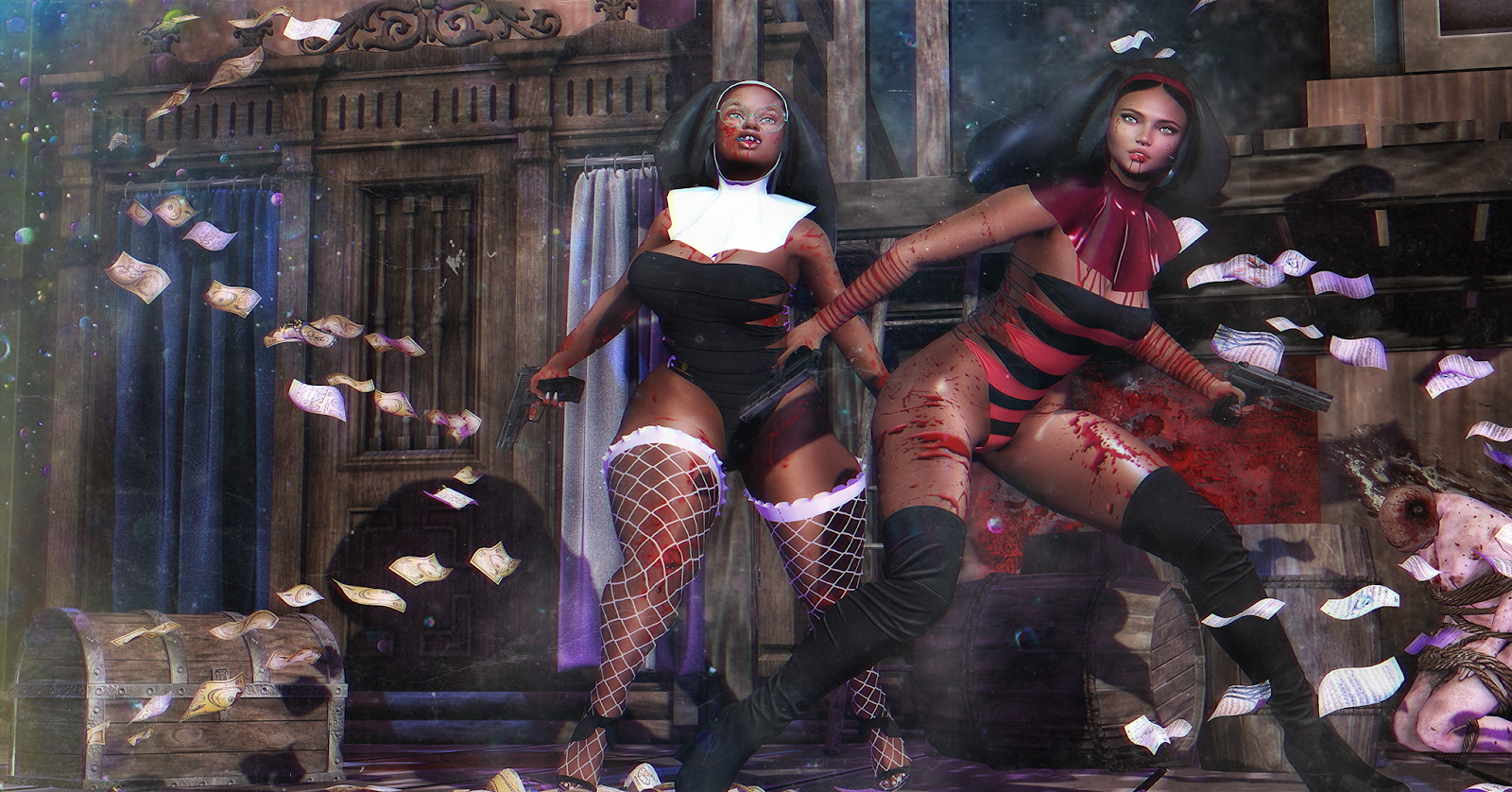