Eye For An Eye

October 03, 2017
The smoke clears and in whispering waves of self mutilation I see the dark sky fall to pieces, the world is sometimes too heavy to breathe and the dead surround me like an ocean. I can't recognize the reflection looking back through the mirror, as if some sort of silent stranger with mean eyes and deadly stare, he sees everything and why? Then with one last glimmer defiant I'm transformed into a monster a giant, with no heart, no limbs, no desire. This is not a suicide letter. I just want to get a real close look at death, touch his matted hair as I pass him by 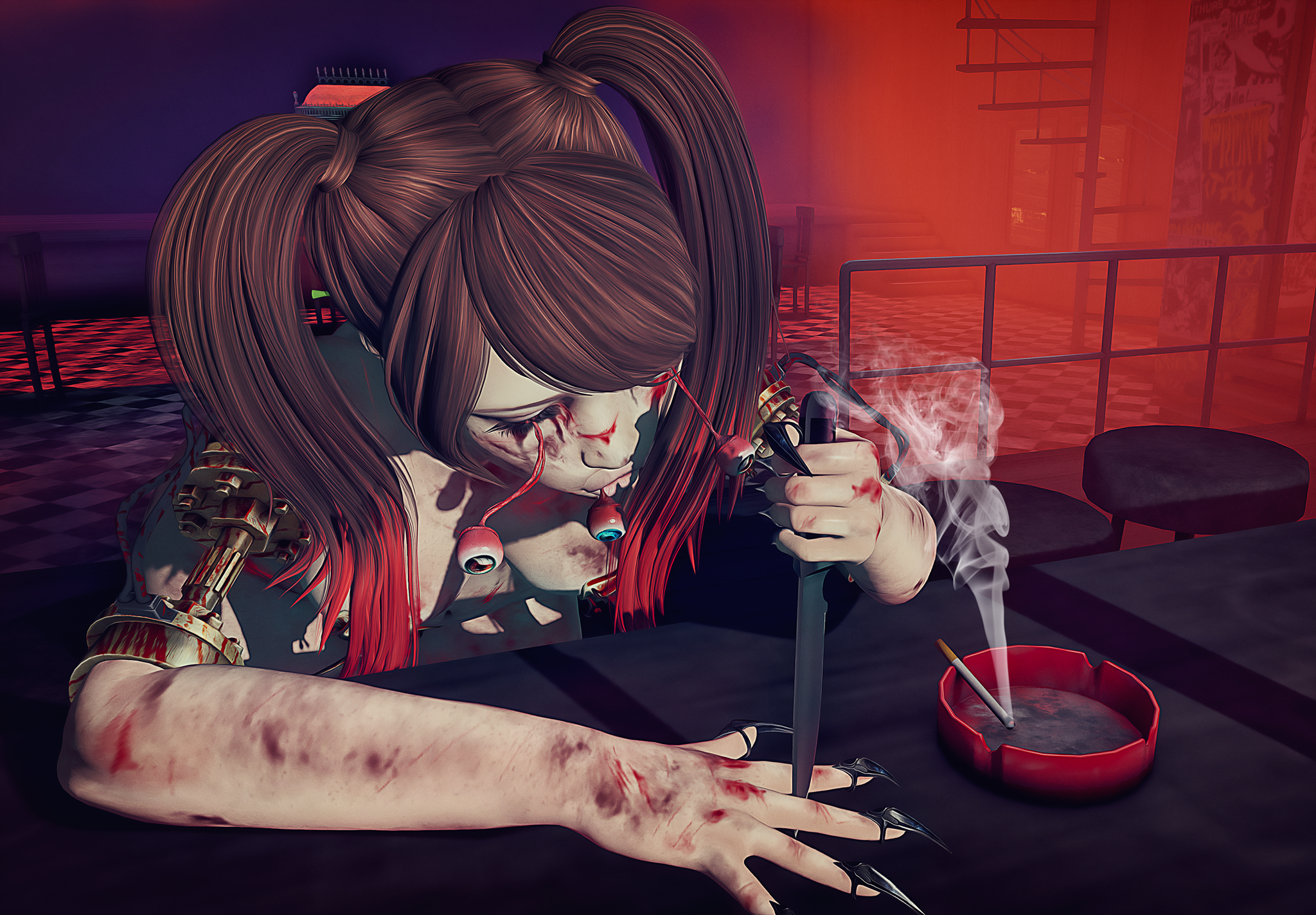 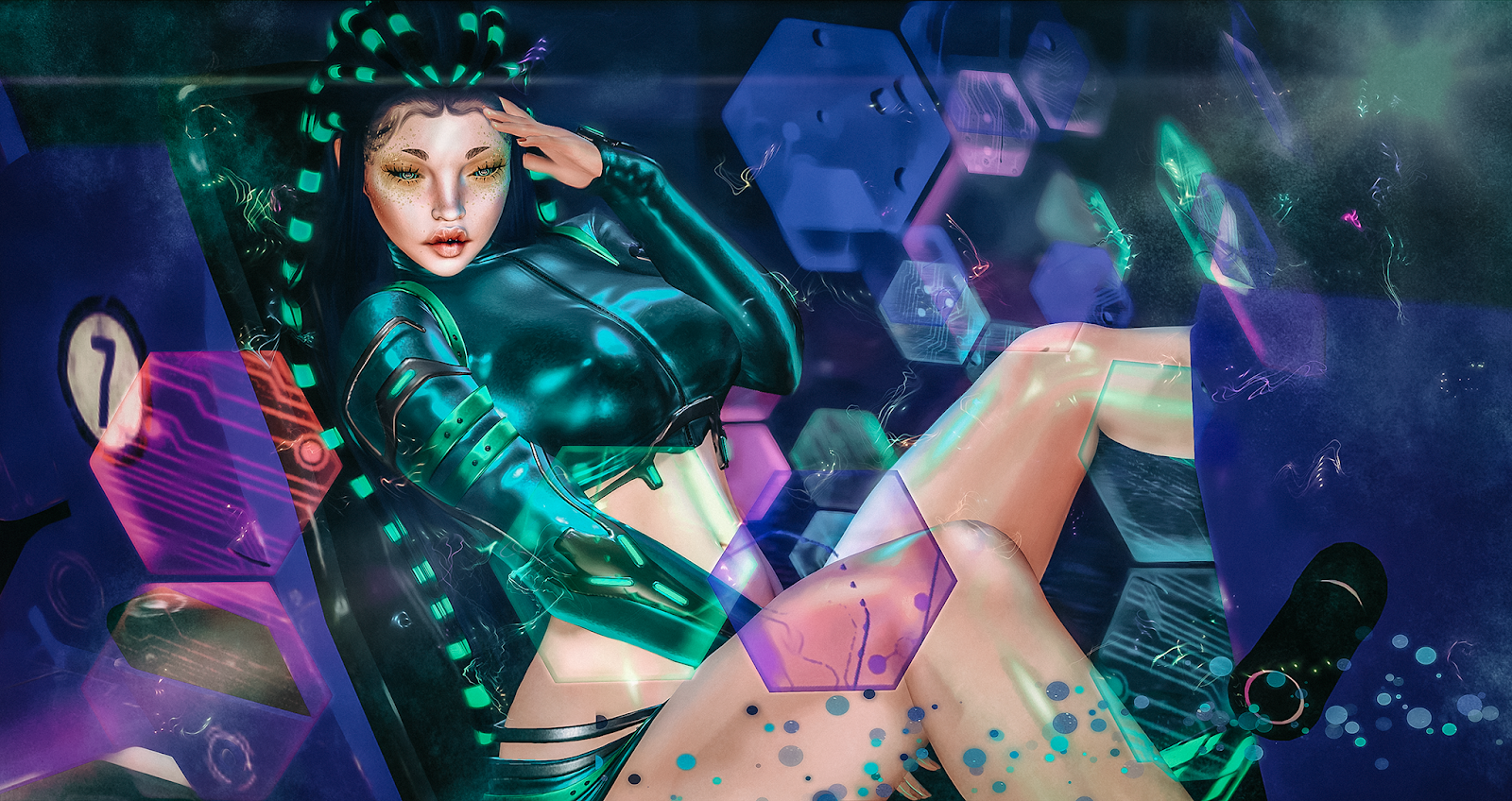