April 27, 2017
Once the center of pharmaceutical greatness, San Mora is now a ruin of its former self. Quarantined at the outbreak of a deadly contagion of its own making, the population was left to survive the best they could. Without law and order the city descended into chaos. The fires have long since burned out, and the city is being reclaimed by a hostile Nature. But all that is silent is not necessarily empty. There are still those who roam among the ruins of San Mora. (Taken from Here) 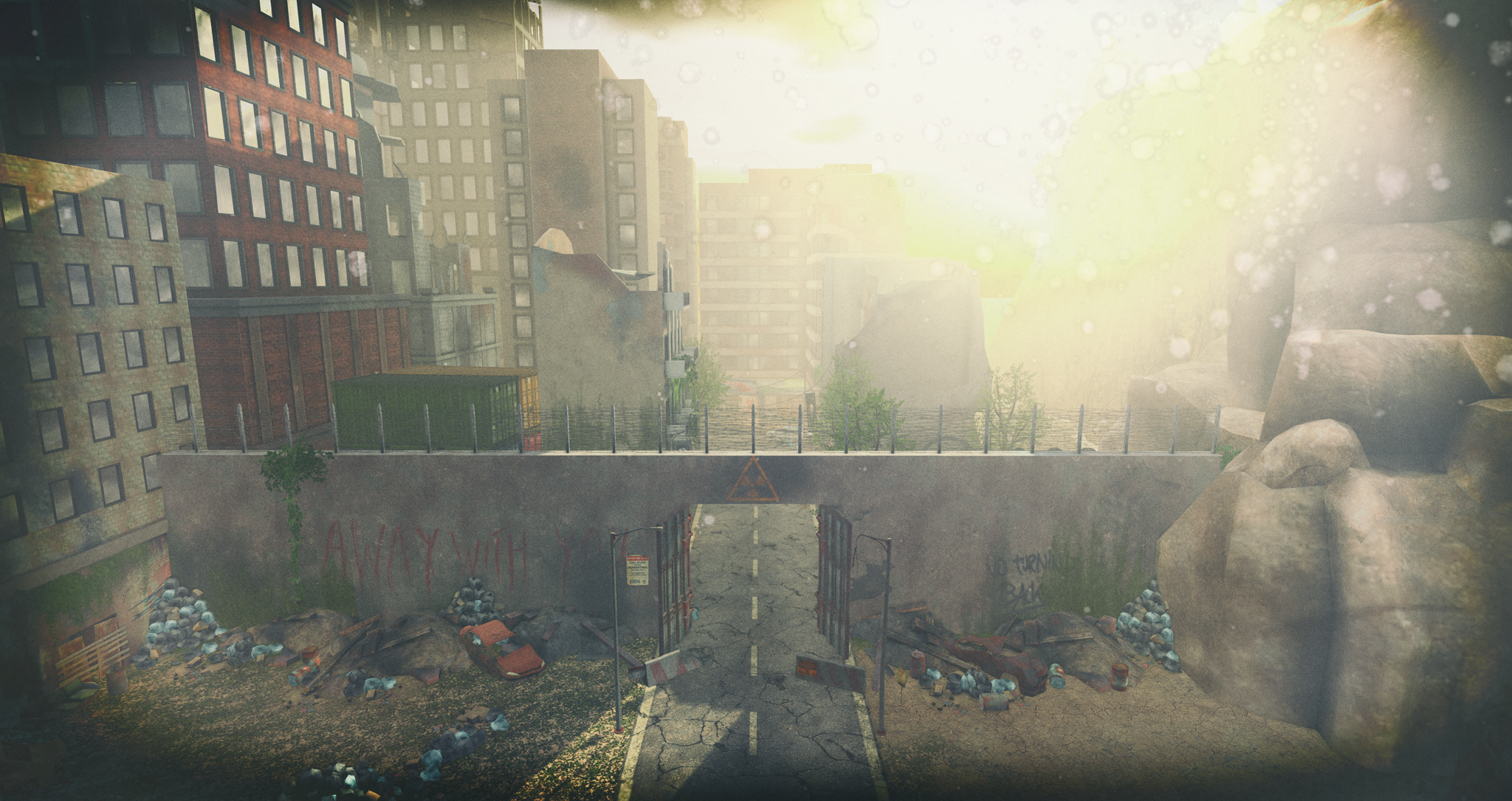 San Mora is one of 15 sims for you to explore at the 2017 Fantasy Faire.  It was created by Eowyn Swords, Jamiy Hancroft & Morbid Deceit, the creators of Death Row Designs.  The Fantasy Faire is a Relay For Life event and all RFL donations go towards finding a cure for cancer. Come explore this wonderful sim and all the other Fantasy Faire locations before they close.  You have only 3 days left so come check out the beautiful environments, activities and show!  Don't forget the shopping and all the RFL Exclusive items.  Portions of the proceeds from those items go towards RFL and finding the cure for cancer!

The entire city of San Mora is on sale at The Fantasy Faire.  You can pick and choose which parts you would like or splurge and buy the whole set with a discount!!!

What will you find down the alleys and broken buildings of San Mora??  Here is your TAXI.