August 25, 2019
As with so many especial events during Arthur's reign, adventures often began during a high feast, this one being the wedding of Arthur to Guenever. The high feast was made ready when Arthur was wedded to Guenever in the church of Saint Stephen's in Camelot. Merlin asks that all the knights remain at their seats to see a strange adventure. A white hart comes running into the hall chased by a white brachet and thirty couple of black running hounds. The brachet manages to catch and bite the hart, which in its frenzy to escape leaps the table overthrowing a knight and escapes. The knight rises and takes the brachet and departs. A lady comes riding in on a white palfrey and requests the return of her brachet, crying aloud and making great dole. As she cries, a knight appears and takes her by force and departs. Arthur is relieved for she made a great noise but Merlin will not let him put aside the adventure lightly. Merlin requests that Arthur send Gawaine to bring back the hart, Tor to bring back the brachet, and Pellinore to return the damsel.
~Quest of The White Hart, Legend of Camelot

Last week for Enchantment: King Arthur!  Come and give us for a whimsical shopping experience. 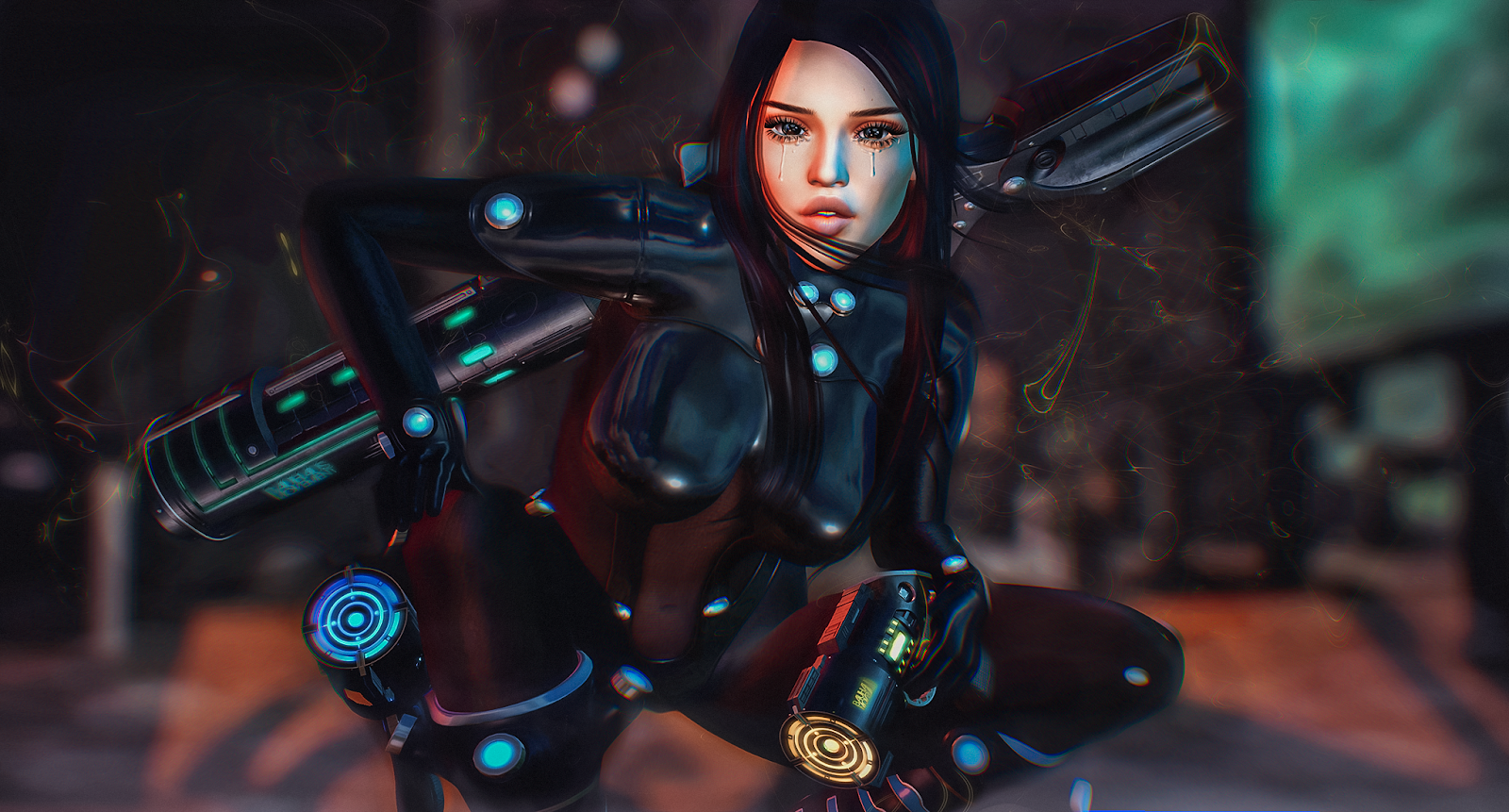 “For it is written that with true faith, one can always find a way”  - Muso Tokugawa, Gantz (Anime)

Today I am previewing one of Lelutkas brand new Baked On Mesh heads, Nova. No words can say how amazing this head is!  It is just beautiful and full of awesome features.  The head is both BOM and Omega/Lelutka applier friendly.  There is one caveat and that is you cannot wear BOM layers while wearing an applier skin but you can wear applier tattoos while wearing a BOM skin.  The materials and details are lovely.  They include young and mature facial features and shine/gloss (even shiny static tears), HD makeup layers (old appliers will no longer work with this head), brand new animations, and so much more.  I have not had much time to fully use the head but will get into more as I try out the other Lelutka heads.  The shape worn is my own and the skin was specifically made by Glam Affair for the new Lelutka heads.  Enjoy!!! Join Me For Some Tea If there's one thing I've learned from you, Master, it's that following direct orders isn't always the best way to solve a problem. ― Ahsoka Tano, The Clone Wars Season 3

One of my favorite characters in all of Star Wars is Ahsoka Tano.  By far one of the most underrated by Disney (she needs more exposure!) and possibly one of the most popular characters in Star Wars period!  Season 1 of Clone Wars and the movie were not that good and at first I did not like her or the series but after that mess LucasFilms got the message that Star Wars wasnt just for kiddos.  It is for everyone.  She grew on me and millions of other Star Wars fans.  Maybe one day we will be blessed with a live action show about her.  Even if its only 2 or 3 seasons (the makeup for her would be atrocious to wear season after season).